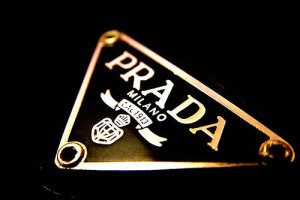 Dear DESA buyer,
I am concerned to hear that your company is continuing
to ignore the ongoing repression of union members at the DESA factories in
Turkey. I understand that the Turkish court has now confirmed that the dismissal
of DESA workers was as a result of union organising and has demanding their
reinstatement.

Therefore we urge you to contact DESA
management today and urge them to negotiate an agreement with the Deri Is union
that includes the following demands: the reinstatement of ALL the dismissed
workers immediately and unconditionally to the same positions previously held,
provide a written guarantee to all workers that they are free to join the trade
union of their choosing; develop proper grievance and disciplinary procedures,
recognise the Deri Is union as the legitimate representative of its members and
assure access of independent trade unions to the workers.
Yours
Sincerely