'Yarns of the Near East' 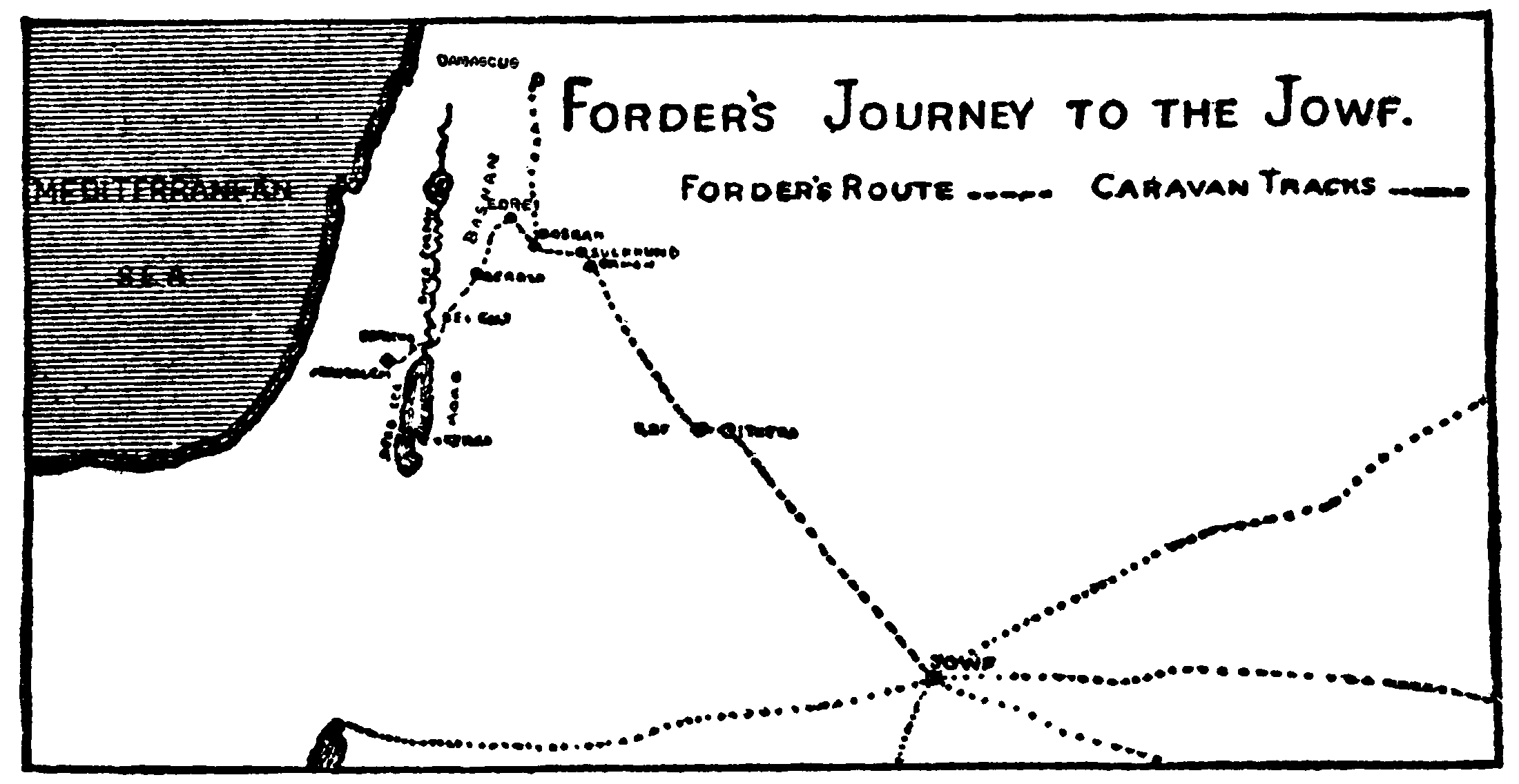 YARNS OF THE NEAR EAST BY BASIL MATHEWS


This was a weird one. I have quite a few folklore/classics/mythology books in my personal library, and I grabbed this one at random hoping for a legitimate collection. Wrong choice. The book, published in 1927, as  fourth reprint from 1920 was something of a manual produced by the author for the World Methodist Missionary Society. It was meant as a Sunday School source for the indoctrination of young boys into a path leading to missionary work. Not a single actual folk story from the area at all. It opens with a dramatization of one of the journeys of St. Paul which counts as 'Near East' because at least some of the action takes place in Anatolia. A good part of it, however, takes place in the Greek city of Philippi in Macedonia, and it is classic triumphalist hagiography of heroism and miracles and the gathering of souls to Christ.

The next story is a hatchet job on the life of Muhammad, and a number of 'exemplary stories' of missionaries in what is now called the Middle east rather than the Near East bulk up the rest. The author is at great pains to point out the value of "believing in Jesus Christ" even though said advantages are hardly spelled out beyond the "Jesus as a nice and charitable guy" level. As if Muslims didn't practice charity at all. There is a cast of Arab characters of the 'wild thief' pattern, and if the author wanted to make a book to introduce youngsters to the actual life of people in the area it does a pretty bad job of it.

The interesting thing is rather that the book is a window into the rather baseless self confidence of the English missionary societies of the day. The society itself was rather disreputable by today's standards as its refusal to acknowledge the massacre at Amritsar (1000 dead) India in 1919 amply demonstrates. Looking back from almost a century one can only wonder at the self confidence of the missionaries. At the time, post WW1, the British Empire was already in hock up to its ears and well advanced in its decline. Some will never notice they are on the way down even if it is obvious from the outside, or with the passage of time.

The present day over-weaning pride of American missionaries reproduces this picture in the time of the decline of the American Empire. The participants soldier on with an optimism buoyed up by ignorance. I actually finished the book. It as short and rather padded. Even if it wasn't what I was looking for it was an interesting look into an enterprise remote from hat most of us are familiar with today.
Posted by mollymew at 6:23 PM